Why study the climate system?

Modern day climate change poses one of the biggest threats to societies around the world that humanity has ever faced. As the climate system continues to adjust to increasing levels of atmospheric greenhouse gases, we will see an increasing number of climate disasters (such as floods, droughts, fires, and severe storms) in regions originally populated, in part, because of their perceived climate stability. As the intensity and frequency of climate disasters increases, there will also be increases in premature loss of life, the cost of relocation and recovery efforts, and social inequality between a privileged few and those most at risk. We will have to grasp with fundamental changes to the world as we know it, such as rising sea levels and major changes to jet streams and precipitation patterns (which determine where and how much it rains), and the consequential impacts on agriculture, food security, and land-use.

Our research group seeks to better understand the inner workings of Earth’s climate system, using both present-day observations and geologic records of Earth’s climate history. With the data and models we generate, we gain process-level insights into important relationships and feedbacks between the carbon cycle and the climate system and can improve predictions for the way the oceans, atmosphere, ice sheets, and land surface will continue to respond to human-driven emissions of greenhouse gases.  Such data-based forecasts for our collective climate futures are essential for making informed decisions about society’s best paths forward.

Check out these links for more information:

A carousel is a rotating set of images. Use the previous and next buttons to change the displayed slide 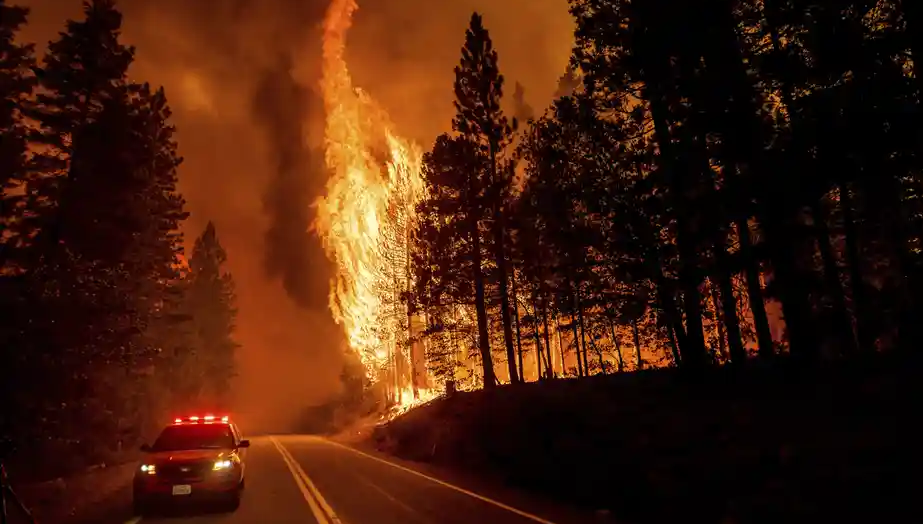 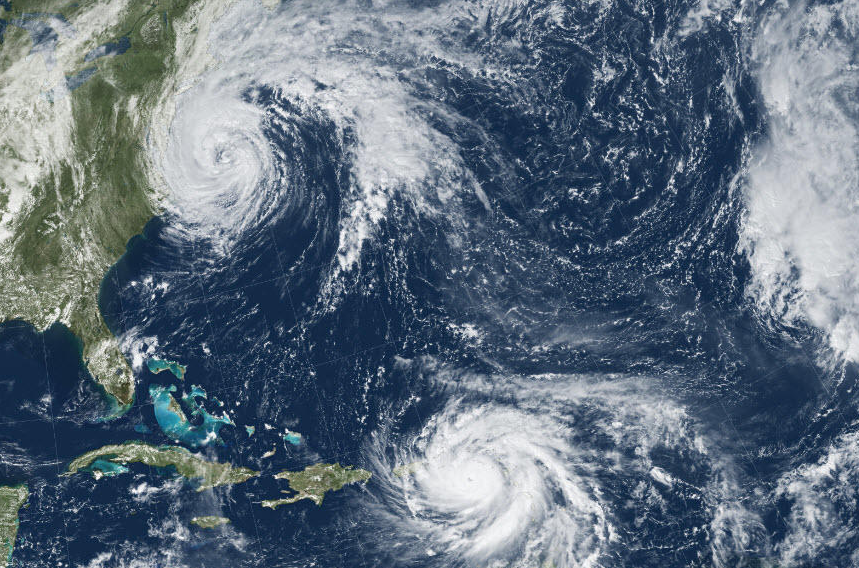 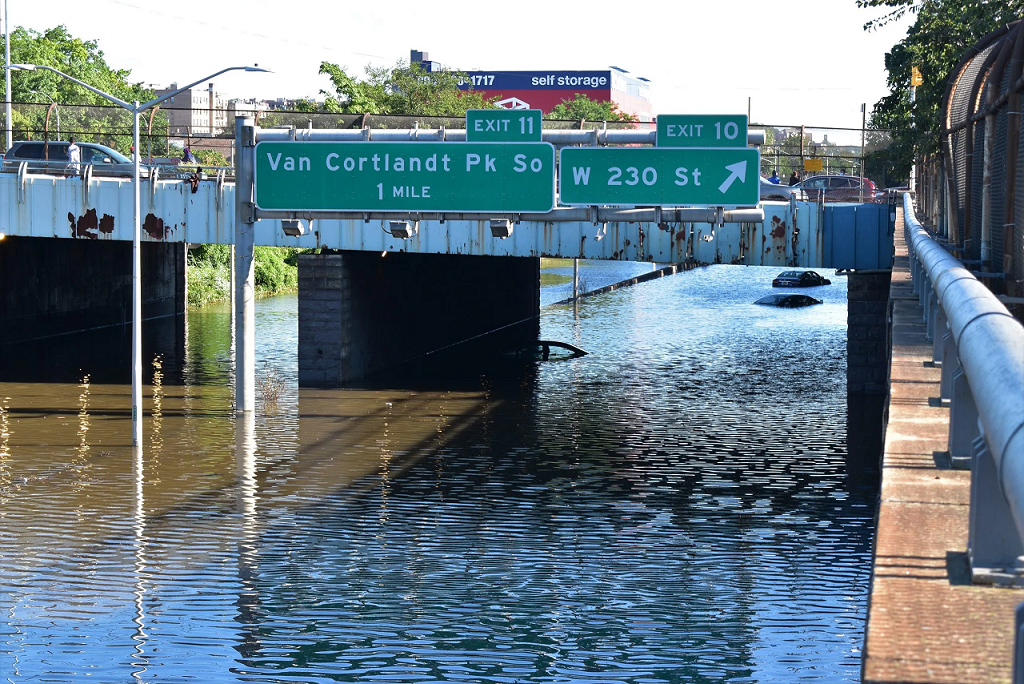